“To live is so startling it leaves little time for anything else.” 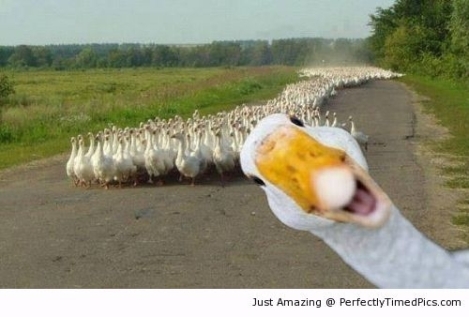 (Note: In a world that empowers mere celebrity, self-effacement becomes an act of rebellion.) 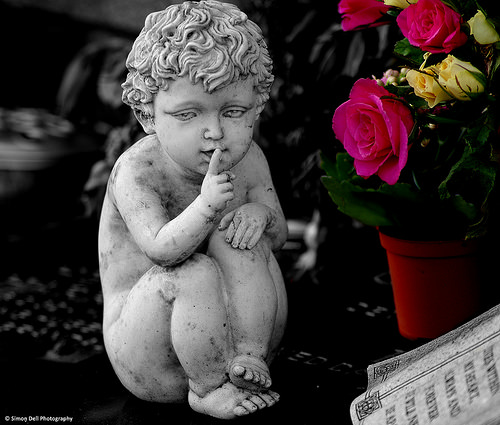 How dreary – to be – Somebody!
How public – like a Frog –
To tell one’s name – the livelong June –
To an admiring Bog! 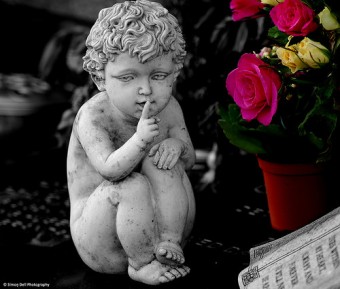 O king of the truthful, Have you ever seen an impostor like me?
With your lively servants I am alive; With the dead ones I am dead.
–Rumi 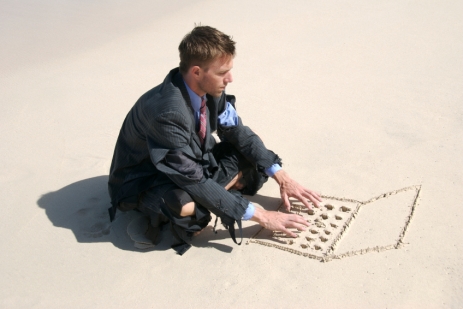 Write…as if you’ll never be read. That way you’ll be sure to tell the truth. –Lori Lansens

The Spirit brooded on the water and made
The earth, and molded us out of earth. And then
The Spirit breathed Itself into our nostrils—

And rested. What was the Spirit waiting for?
An image of Its nature, a looking glass?
Glass also made of dust, of sand and fire.

Ordinary, enigmatic, we people waiting
In the terminal. A survivor at a wire fence,
Also waiting. Behind him, a tangle of bodies

Made out of plaster, which plasterers call mud.
The apprentice hurries with a hod of mud.
Particulate sand for glass. Milled flour for bread.

What are we waiting for? The hour glass
That measures all our time in trickling dust
Is also of dust and will return to dust—

So an old poem says. Men in a bread line
Out in the dusty street are silent, waiting
At the apportioning-place of daily bread.

At an old-fashioned radio’s wooden case
A man sits listening in a wooden chair.
A woman at a butcher block waits to cut.

What are we waiting for, in clouds of dust?
Or waiting for the past, particles of being
Settled and moist with life, then brittle again.

It takes years as a woman to unlearn what you have been taught to be sorry for.
― Amy Poehler

“The meaning of life is just to be alive. It is so plain and so obvious and so simple. And yet, everybody rushes around in a great panic as if it were necessary to achieve something beyond themselves.”  ―Alan Watts 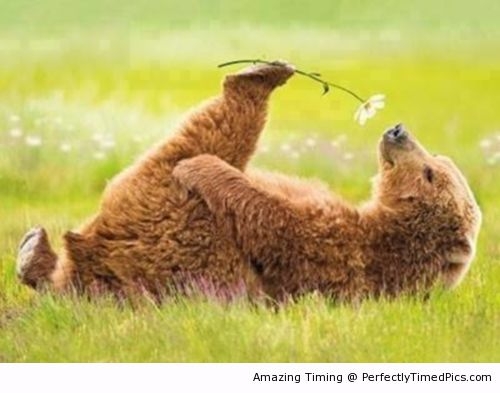 The knowledge that the world is illusory has little to do with how much fun it is to play with. 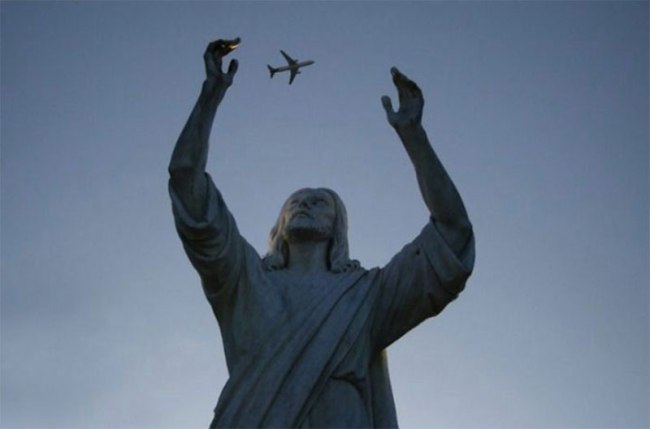 We must be willing to let go of the life we planned so as to have the life that is waiting for us. –Joseph Campbell 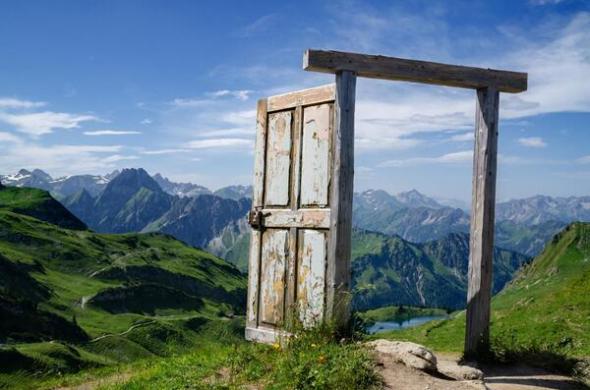 Some days I don’t feel like searching [through clover] for [four-leaf] metaphors. I want to tell this story straight, for once–but I honestly don’t know how. As it is, can you glimpse it, love? Could it be hiding, maybe, in the spaces between my words?

O, the night I typed to him not knowing he’d left his body! Now I long to ask him what came next…

…then laugh because of course that’s all he’d been talking about, the whole time.

How funny to see how nervous people get when you’re simply being a person, telling the truth.

“If you wish to know the truth, only cease to cherish opinions.” –the Third Zen Patriarch